On Friday 22nd November, Our Lady of Grace hosted their first Athletics Tournament between St Peter's and St Joseph's Schools.

Six boys and girls from Years 5 and 6 faced tough competition in all events. They boys won the event with the girls coming 3rd with some great performances from Erin and Samuel in the running races.

Our Lady of Grace hosted their first ever girls and boys football tournament against St Peter's and St Joseph's and what an exciting event it was!

The schools competed for the cup with each team playing each other and the top two teams playing in the final.

The boys showed some neat footwork and great effort with twinkle toes Kit out on the wing supplying balls for Samuel to tap into the net. Tumininu dived, punched and kicked the ball away from the goal and the boys made it through to the final.

The final was very exciting with great goals scored by all the boys. What effort and determination showed throughout the competition! The boys came out as the winners.

The girls didn't make it into the final but they played with great enthusiasm and team spirit with some brilliant goal keeping from Lucy and defending skills from Lydia. Well done to all the girls - a joy to watch.

The winners of the girls tournament were St Peter's and Our Lady of Grace won the boys tournament. Really well done to all the children who took part. 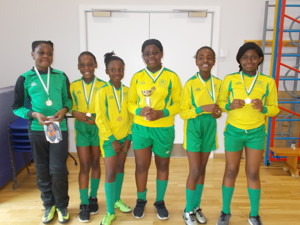 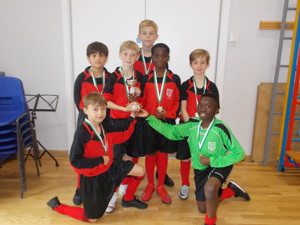 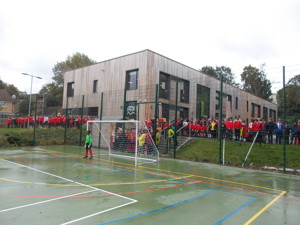 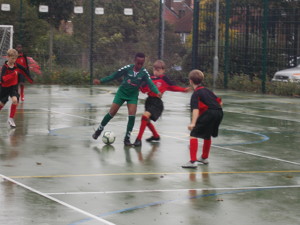 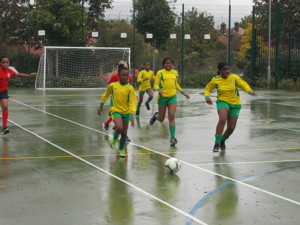 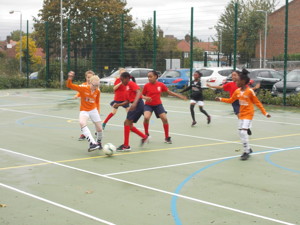 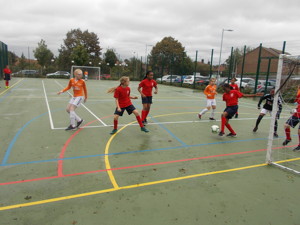 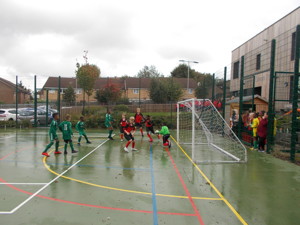